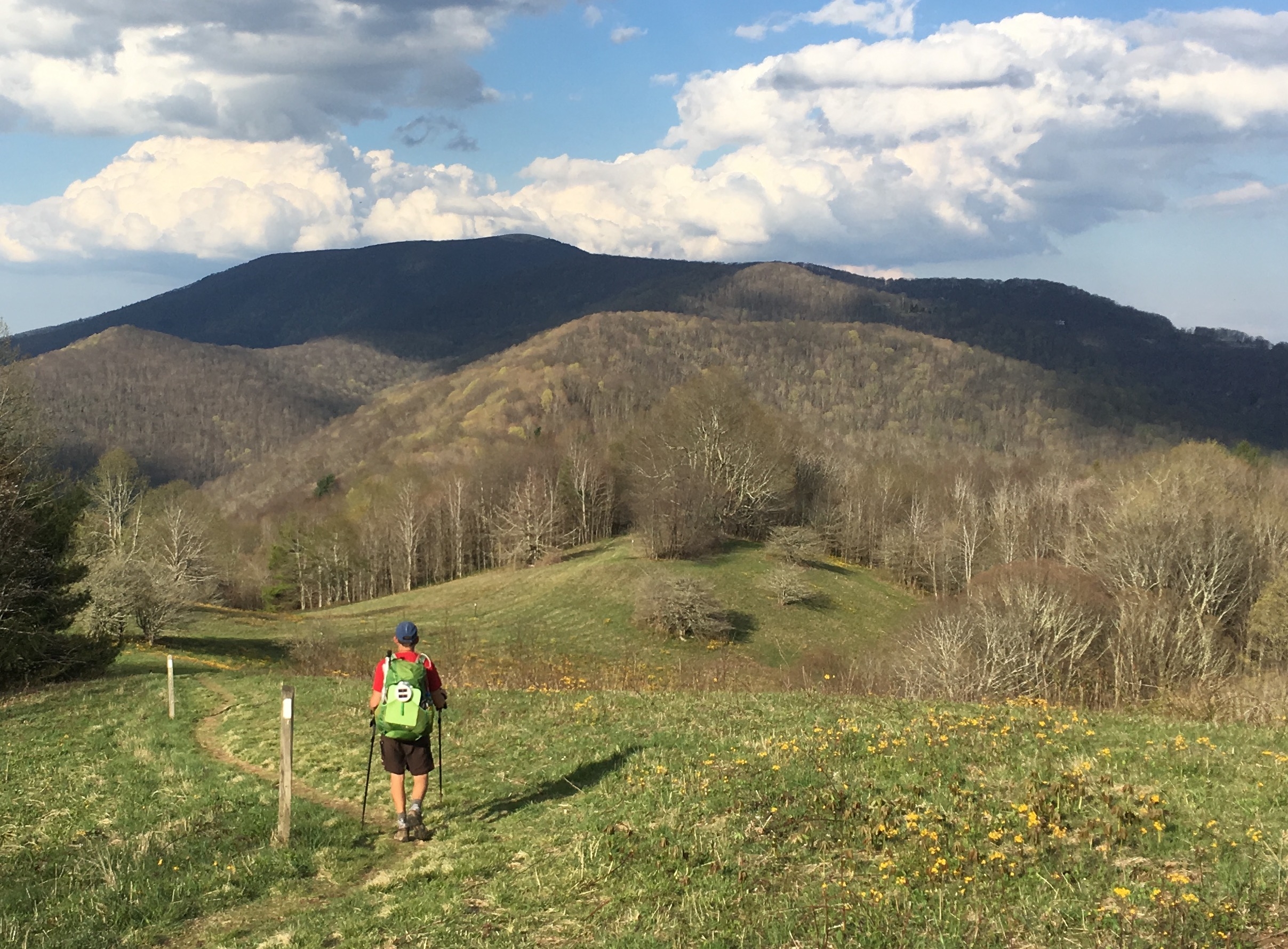 If a thru hike does nothing else, it gives you a lot of time to think. On any given day my thoughts would run the gamut from future life aspirations to the luxuries of a warm dry bed and a hot shower. But for whatever reason, I spent a lot of time thinking of the “Trail Wisdom” I’d learned through the benefit of my fellow hikers as well as the result of my own monkey-mind. This Trail Wisdom, whether a saying, proverb or mantra, did wonders to keep me both distracted and focused at the same time: distracted from discomfort yet focused on the end goal. If any of these can help my fellow hikers in some way it just might then justify the countless hours this nonsense was occupying my head…So in no particular order:

No Pain, No Rain, No Maine
This is a fairly well known saying, and for good reason…it’s true! It definitely helped to repeat this to myself during tough times like some sort of meditative chant.

You Carry Your Fears in Your Pack
This is another common saying describing how the thing we fear most we inevitably carry inside our pack. People who fear running out of water will carry five extra liters even though there’s a water source sis miles away. People who fear being cold will stow away enough layers to trek to Antarctica. While people who fear being hungry will have so much excess food they can feed a whole scout troop. The good news is our fears begin to quickly fade as the miles pass, leading to peace of mind and lighter packs. 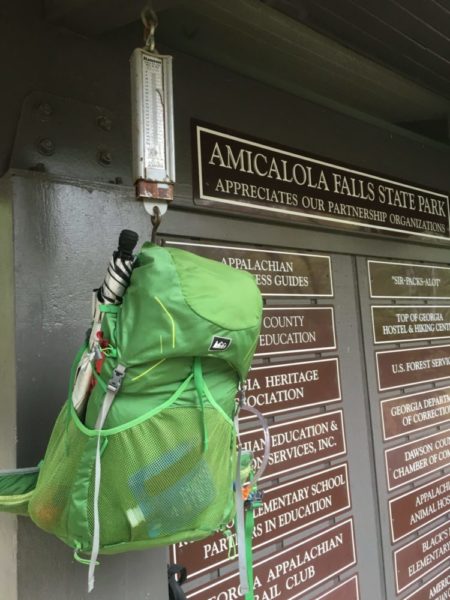 Maine Won’t to Come to You
This is a mantra that I made up to help keep myself focused and moving northward. The pull of staying in town one more day or sheltering up for eight hours while it’s raining out can be a difficult force to break free from, but even just five miles gets you five miles closer to Maine.

Slack-Packing is a Gateway Drug
This is a saying I made up because I’m a very weak-minded person. I felt like if I slack-packed it could easily lead to straight-up hitch hiking and skipping sections of trail, and then I might as well be doing a road trip and going on day hikes. I told myself if I had a legitimate reason (injury/sickness) to slack-pack I’d consider it, but otherwise I’d Just Say No !

This idea quickly lead to my next bit of wisdom…

You Can Slackpack Your Gear but You Can’t Slackpack Your Mind
I soon realized that my pack was rarely the thing holding me back; it was most often my head. If I wasn’t feeling the usual motivation to hike on a particular morning it was not the fault of my pack, I just needed to recalibrate my mindset. Someone transporting my pack for the day wasn’t going to fix that. One of the most liberating aspects about backpacking is that everything I need to live is with me. Don’t get me wrong, I don’t take issue with folks who slackpack, 2189 miles is an impressive distance to walk however one decides to get their stuff to the end.

The Only Thing Between You and Maine is Your Mind
After the body adapts to the rigors of hiking 8-12 hours a day most folks will tell you that a thru hike is mostly a mental game and I completely agree. Unfortunately, it’s hard to train for mental toughness as you prepare for your trip…luckily there is lots of good advice on this website!

Deal with the Discomfort
I made up this saying in the spirit of the Continental Divide Trail’s well known mantra, “Embrace the Brutality”. While the AT isn’t as extreme as the CDT, it is no stroll in the park. So whether it was sore feet, wet and cold hands or full-on hiker hunger I would tell myself to just Deal with the Discomfort because I was rarely more than a couple hours from a shelter or a day from civilization. 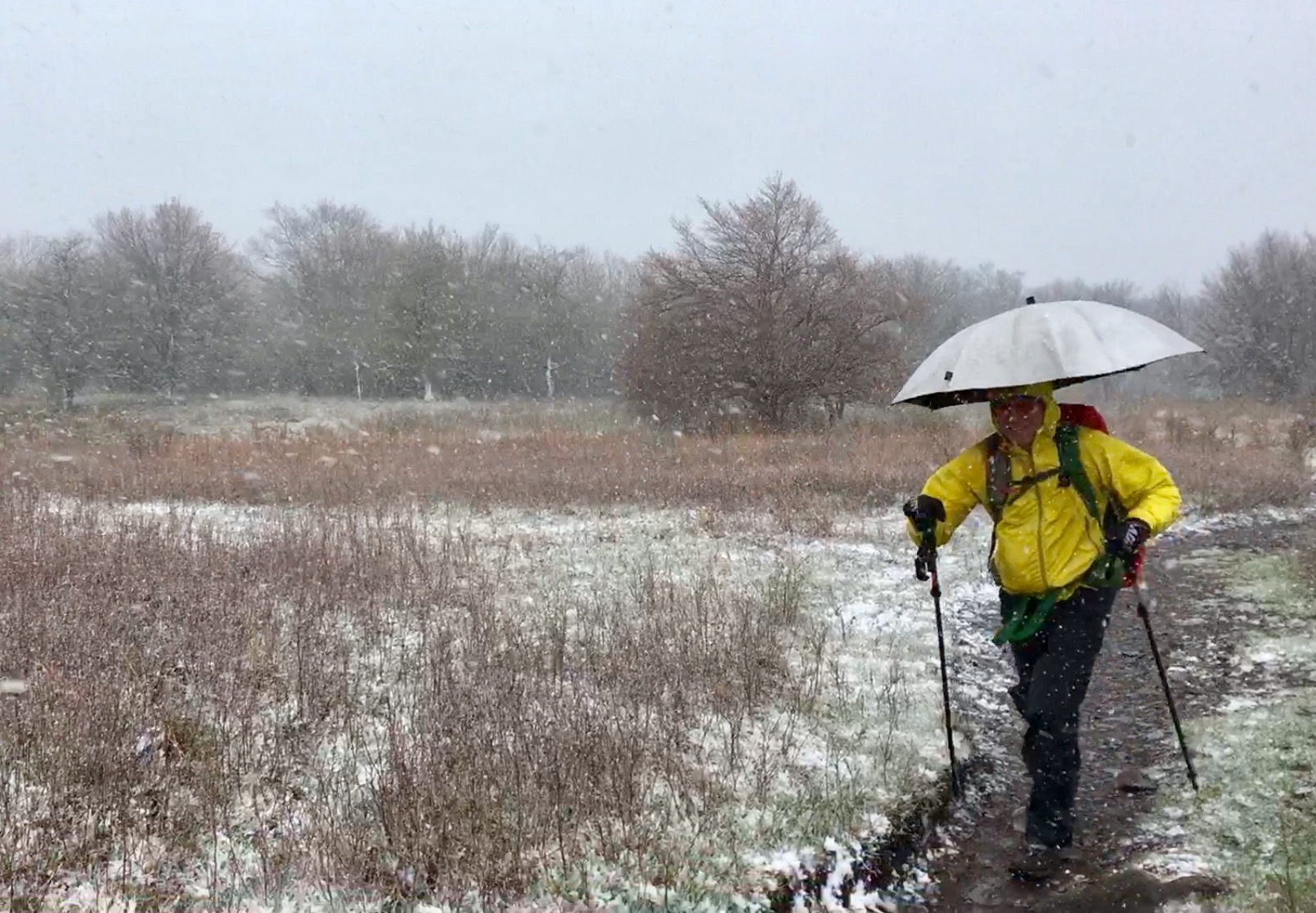 Thru Hiking is a Job and You Make the Big Money Before 8am and After 5pm
This was advice I got from a former thru hiker, Lucky, I met on the trail who was 70 when he reached Katahdin. For the majority of us hikers, bigger mile days is not a function of hiking faster, it’s just a matter of putting in the hours. If I could get in 5 miles by 8am and 5 miles after 5pm it was going to be a big day!

The AT Don’t Care
I read this one in a trail register. I think it was a reference to the infamous YouTube- Honey Badger video, but either way it definitely rings true. As most hikers know, the AT can be unforgiving and just doesn’t care whether you are low on food, or your feet hurt, or you are tired and dirty…The AT Don’t Care!

If the Trail Was Easy it Would be Your Mom
This was the best trail register entry I read the whole trip; for some reason I couldn’t stop laughing. It must be the 13 year old boy in me…Mom Jokes just never got old.

Several more that I heard or made up along the way (no explanations needed):

Thru Hikers; You can Tell by the Smell

Inspiration Through Deprivation (and Perspiration)

Lots of cheese might get you to Maine, but lots of Whine definitely won’t

If the AT were flat we’d be walking through Kansas

ZERO is a four letter word

Neros not Zeros will get you to Maine

No parents, no bedtime

No Excuses, No Apologies, No Regrets

Hope is not a strategy, Luck is not a factor, Fear is not an option

No Complaining, No Blaming, No Shaming

It’s not the destination it’s the journey

Final Thoughts
The mind is a powerful force, so a little wisdom can go a long way in helping us accomplish big things. Hopefully, sharing some of my Trail Wisdom will help you on a future adventure, whether it’s m the AT, PCT or some other far-off destination.  Also, If you have a some Trail Wisdom you’d like to share definitely leave a note in the comments.

This blog post was originally a guest contribution to TheTrek.co and AppalachianTrials.com 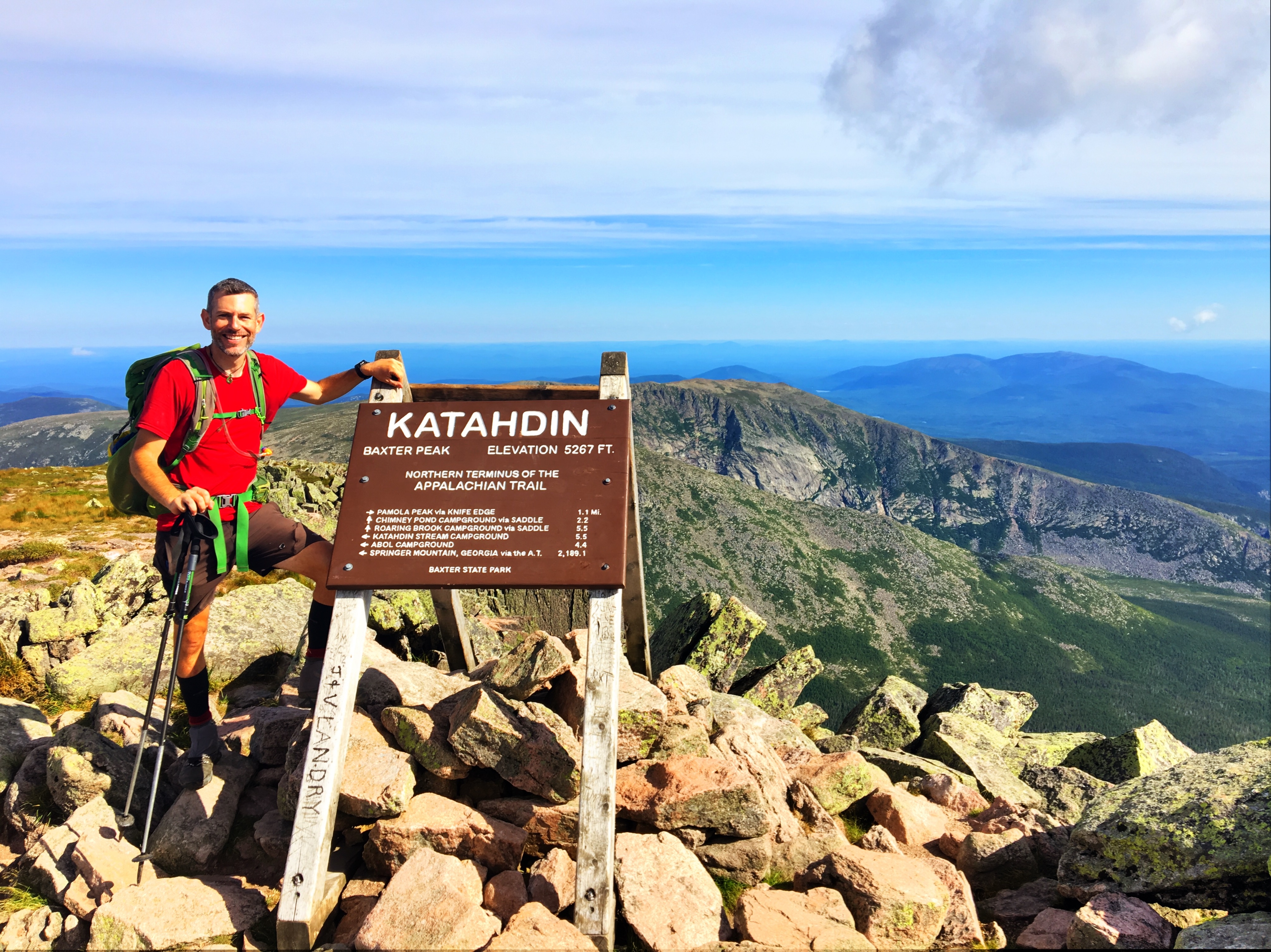 (I liked this pic sonmuch I had to post again)